We create opportunities for global audiences to appreciate the beauty of traditional Japanese culture. 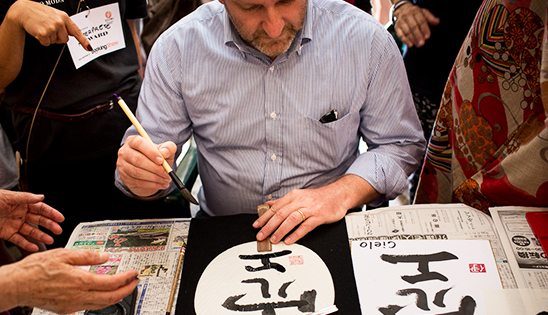 We believe that traditional culture, including performing arts and traditional music from all over Japan, is one of our country’s most valuable assets. 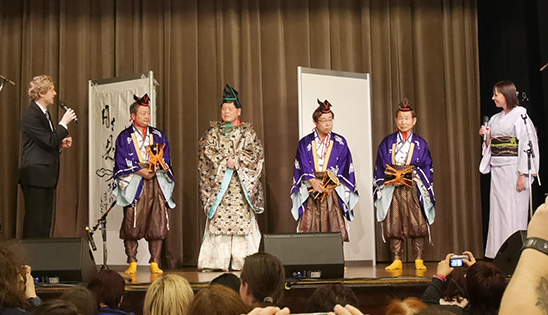 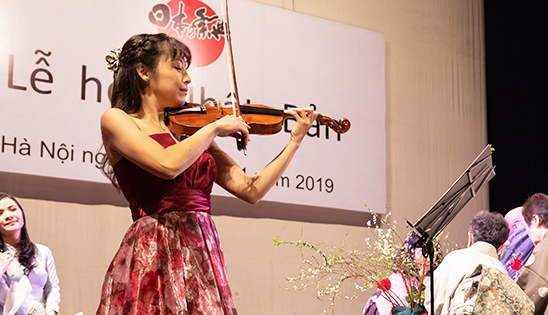 We assist with all steps of Japanese cultural event management, from the transportation of artists, musical instruments, and exhibition pieces from Japan to local media outreach and the creation of bilingual advertising materials. 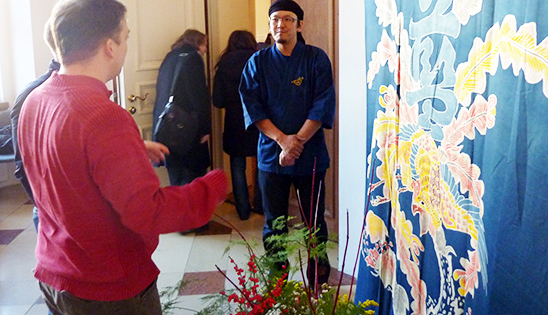 When possible, we also arrange cultural exchange events with educational institutions and other organizations in the event host city, facilitating grassroots exchange between the Japanese artists and local communities.

Japan Folk Festival is our flagship cultural event that introduces a variety of traditional Japanese culture in a way that appeals to all of the five senses. In order to increase understanding of Japanese culture worldwide, we refine the program for every event based on the venue and location.

Since 2007, we have worked with the Consul-General of Japan in Penang to coordinate cultural events for the annual Bon Odori Festival in Penang, and continue to build our relationships with a number of other local organizations. We also regularly hold Japanese music workshops and concerts at the Claudio Abbado Municipal School of Music in Milan. Our events are coordinated with an eye toward specialized understanding of cultural traditions that are not always easily accessible even within Japan, let alone overseas.